The National Student Advertising Competition (NSAC), hosted by the American Advertising Federation (AAF), allows college students the opportunity to work together on a multi-media marketing campaign for a national Client. This year's national client was Tinder, the popular dating app. We worked from December through April researching, ideating, creating, and competing.

I was selected as 1 of 20 students to compete on The Modern's NSAC team. As a designer I worked on the creative team, bringing to life the ideas produced by the marketing team. Later on in the process, I worked as Plans Book Director, overseeing the design and layout of the Plans Books that housed everything there is to know about our campaign. 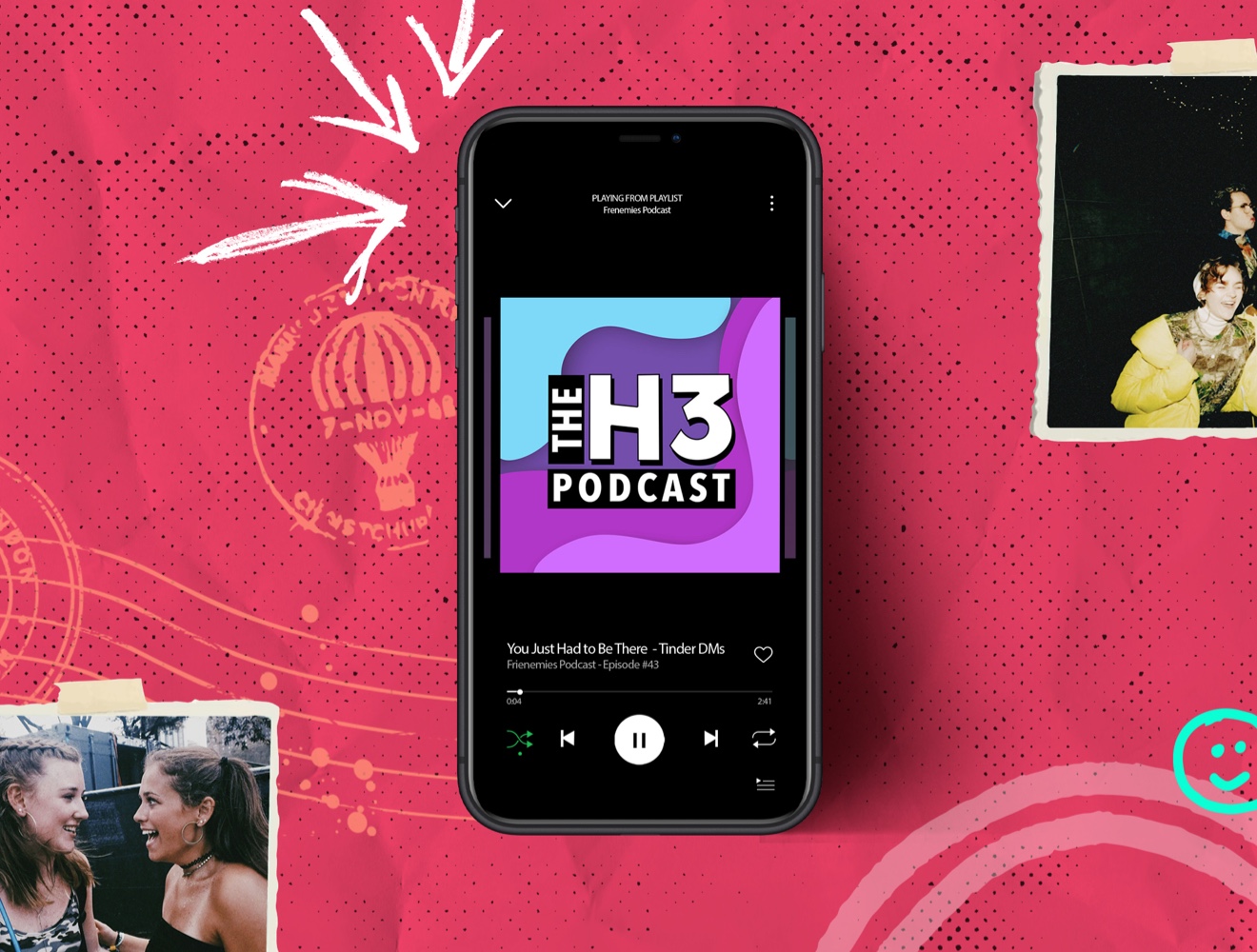 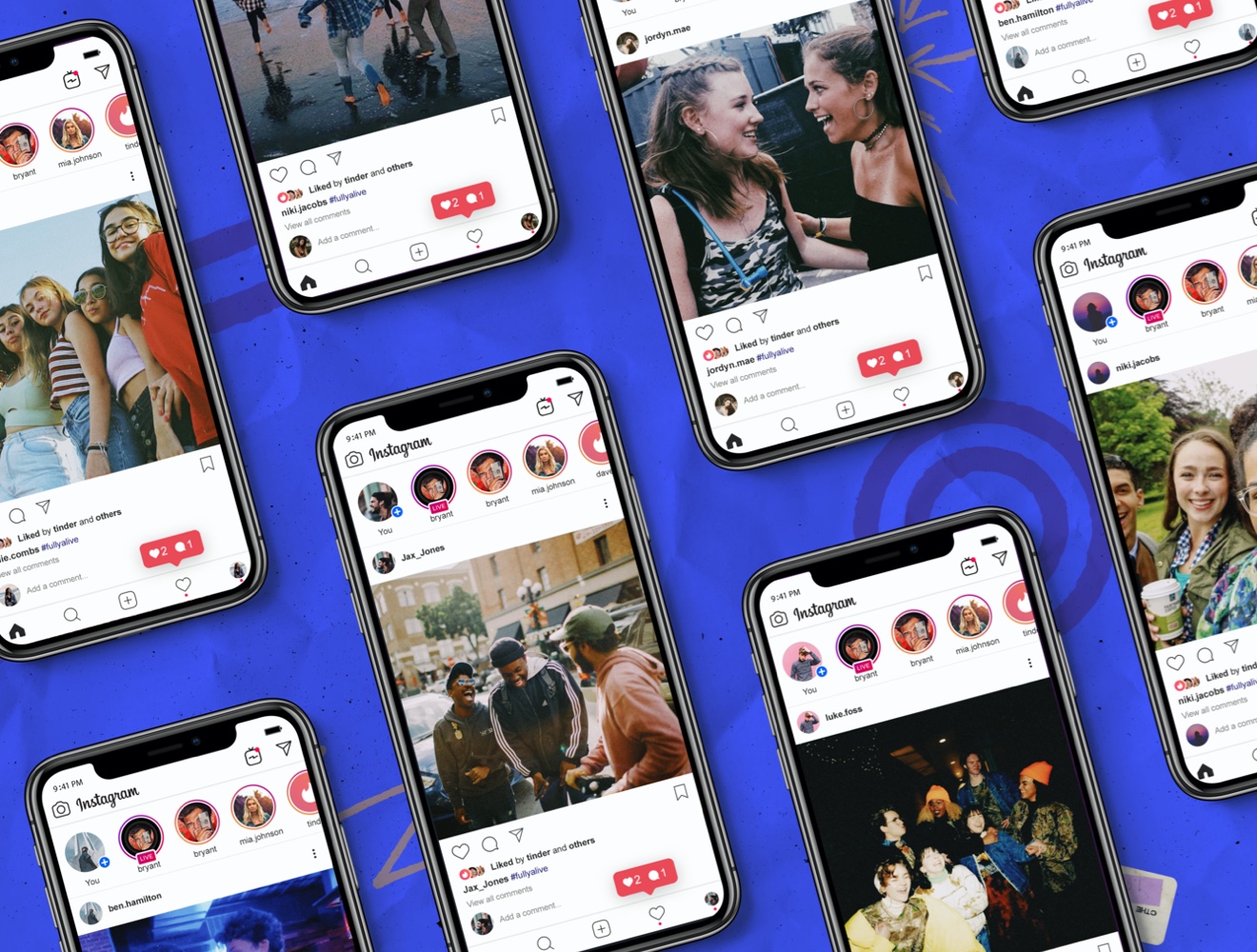